Indigenous Cultures, Self Determination and Bio Diversity Exhibit
You Are Not Alone 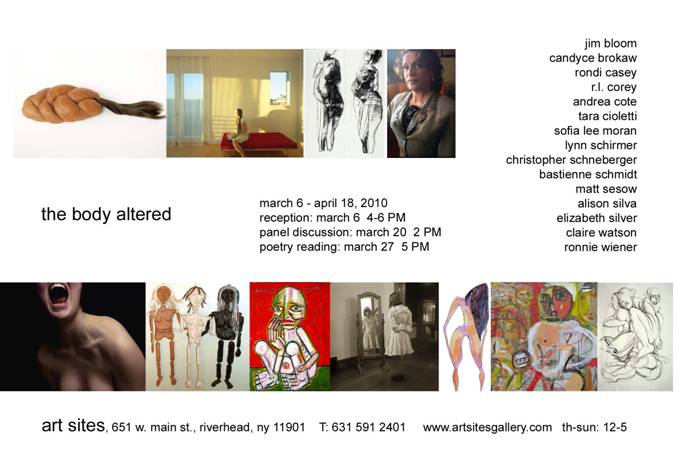 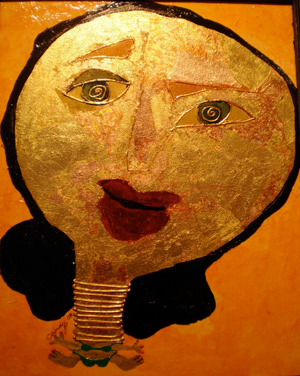 ON THE ISLE
Original Press Release

Hopping Around in Southampton

May 2007, “The Indigenous Peoples Celebration and Exhibition”,

May 2006 “The Indigenous Peoples Celebration and Exhibition”,

May 2005 “The Indigenous Peoples Celebration and Exhibition”,

May 2004, “The Indigenous Peoples Celebration and Exhibition,

Permanent Forum on Indigenous Issues The Indigenous Peoples Celebration and Exhibition, Main Lobby at the United Nations, New York City, NY, May 12 to 24, 2002,

The New York Times -- ARTS IN AMERICA; Art Against the Odds: Creativity as Salve for Trauma

“Voices,” the exhibit for the first permanent forum for indigenous people, May 13th to May 24, 2002, United Nations, NYC

“International AIDS Conference in Spain”, May 2002,

May 2001,"The Art of Recovery: Your Freedom to Choose" Conference. 8th Annual Bi-County Consumer/Survivor Empowerment Conference with an expressive dance therapy workshop, and symposium, May 18, 2001 at the Marriott Hotel in Melville, LI, NY.

Survivors Art Foundation provided an art exhibition for the New York State Office for Mental Health Trauma Divisions 6th Annual Conference at the Marriott Marquee in New York City, during the first week of April, 2001. The exhibition featured the Kosovo refugee silk paintings and mobile, as well as photography and poetry by SAF participants. The artwork was well received by over 1,000 mental health providers, doctors, clinicians and trauma survivors that attended the 3-day conference. Guest speakers included Dusty Miller, author of "Women Who Hurt Themselves."

Survivors Art Foundation in collaboration with the Huntington Arts Council Suffolk Decentralization Consortium held a celebration in recognition of the 2000 Suffolk Grants for the Arts and the ChaseSMARTS Grant Recipients. Additionally, Senator James J. Lack was honored on Thursday, July 6, 2000, at Theatre Three in Port Jefferson, New York. Survivors Arts Foundation Art works were featured at this event.

The Children's "Visions of the New Millennium" Exhibition was featured in the lobby of the United Nations, December 17, 1999 through February 28, 2000

“The 1999 VOICES in Action”, 17th Annual International Conference on Child Sexual Abuse and Art Exhibit", May 20-23 in Ft. Lauderdale, FL.

“Beyond Surviving: Saftey Program, Toward a Movement to Prevent Child Sexual Abuse” 2000 published by the MS Foundation

2000 Survivors Art Foundation's Internet Art Gallery became part of the Permanent Research Collection on Information Technology at the Smithsonian's National Museum of American History on Monday, April 3rd when the 2000 Information Technology Innovation Collection was formally presented to the Institution. SAF was presented with a commendation and medal at the awards ceremony

July 2004,  SAF's Children with Diabetes "Possibilities" Art Mural. Survivors Art Foundation sponsored "Camp Possibilities” and the creation of an Art Mural in July 2004. The mission of Camp Possibilities is to create a safe and loving camp for children with diabetes, to address the emotional and physical pain caused by diabetes, and to give them the confidence to reach their full potential.

2001,"Wings of Love"  was a collaborative effort of Survivors Art Foundation, Delaware Center for Justice, and Baylor Correctional Center and Coordinator of SAF, Marietta Dantonio-Fryer. The powerful, 8-foot mural titled "Wings of Love" was created by women at Baylor Correctional Center. These women are all living with AIDS. It is an inspirational painting about their trials, their pain of their past, and their hope for the future

November 2000,"Guardian Mural" was a collaborative effort of Survivors Art Foundation, Marietta Dantonio-Fryer, SAF Outreach Coordinator, conducted at the Elwyn facility, PA. This Outreach project was with a group of adolescents who were mentally challenged and some who were also physical and sexual abuse survivors.

November 2000, "Stand By Me and Be Free Mural Exhibition" an Art Outreach Project conducted with male inmates from Delaware Correctional Center with AIDS.

November 2000"Totem Rhythms" is an on going Outreach Project with Native Americans from various Native Nations across the United States. A Totem pole is constructed with each Nation on their reservation with at-risk youth and adult survivors. The first Nation that participated was the Thunder Mountain Clan of PA, November 2000. The totems are then exhibited annually at “The Indigenous Peoples Celebration” in the lobby of the United Nations, NYC, NY

Survivors Art Foundation was selected by the Lilith Fair to provide the concert goers at various sites around the country with an Inter-Active Arts Program. 1999 is the last year that the all-female performer concert, the Lilith Fair, will be touring the US. SAF volunteers worked with all age groups attending the concert on an art projects that will be displayed on the Lilith Fair and SAF web sites.

June 1999, SAF and Kosovo Refugees Art Outreach Program with the Kosovo refugees, at Fort Dix, NJ, June 1999. The project was collaboration with Survivors Art Foundation, the United States Army Arts and Crafts Department, the Department of Human Services and The American Red Cross.